NASHVILLE, TN – ThinkTennessee founder and president Shanna Singh Hughey announced today that she plans to step down in February 2022 after six years of running the organization. Under her management, ThinkTennessee has grown from a startup with a single employee to one of Tennessee’s most respected nonprofit think tanks and a leading voice for civic engagement and economic security within Tennessee and across the Southeast.

“ThinkTennessee exists only because of Shanna’s vision, drive and leadership,” said Bob Cooper, chair of the ThinkTennessee board of directors. “In a remarkably short time, she built an outstanding team and led countless research projects critical to improving Tennesseans’ civic and economic futures. We will miss her greatly, know she will be a great success in her next endeavor and appreciate the strong, effective organization she will bequeath to her successor.”

During Shanna’s tenure, ThinkTennessee has become a well-funded, well-respected entity with high-profile board members from each of the Grand Divisions and a powerhouse staff dedicated to empowering voters, supporting working families and moving Tennessee forward. Together, they have led efforts to strengthen Tennessee’s election system, protect state courts from politicization and advocate for an open and transparent redistricting process.

“Working as ThinkTennessee’s president alongside so many passionate and committed Tennesseans has been one of the greatest privileges of my life,” said Shanna Singh Hughey. “Now is the time to build on our momentum and execute our exciting plan for growth under new leadership. I can’t wait to see the change this organization creates in its powerful next chapter.”

Shanna, a member of Leadership Tennessee Class VI, has made her mark beyond Tennessee. In 2020, she took a leave of absence from ThinkTennessee to serve as senior counsel on the Biden-Harris Presidential Transition Team, and earlier in her career she was a key member of the U.S. Senate Judiciary Committee legal team working to confirm Supreme Court Justices Elena Kagan and Sonia Sotomayor.

In addition to championing the advancement of civic engagement and economic security in Tennessee, Shanna is passionate about ensuring that government engages with and empowers New Americans. The daughter of an immigrant, she chaired Mayor John Cooper’s Immigration Task Force in 2019 and in 2014 was the founding director of Mayor Karl Dean’s Office of New Americans.

While Shanna is stepping down from ThinkTennessee, she plans to continue her work to protect state-based democracies, particularly in states where they are in decline.

ThinkTennessee’s board has formed a search committee to find a new president. The committee is chaired by Bert Mathews, a founding ThinkTennessee board member and previous board chairman and treasurer. In addition to Bert, the search committee will also include board members from across the state: Robyn Askew, Ruby Bright, Whitney Kimball Coe, Bob Cooper and Dr. Alex Jahangir. The board is retaining a highly-esteemed search firm to lead recruitment efforts.

“Shanna has worked thoughtfully and collaboratively with the board to ensure a smooth leadership transition,” said Robyn Askew, ThinkTennessee board member and secretary. “Because of her efforts, we are well-positioned to install another exceptional talent at the helm of ThinkTennessee and continue our positive impact into the future.” 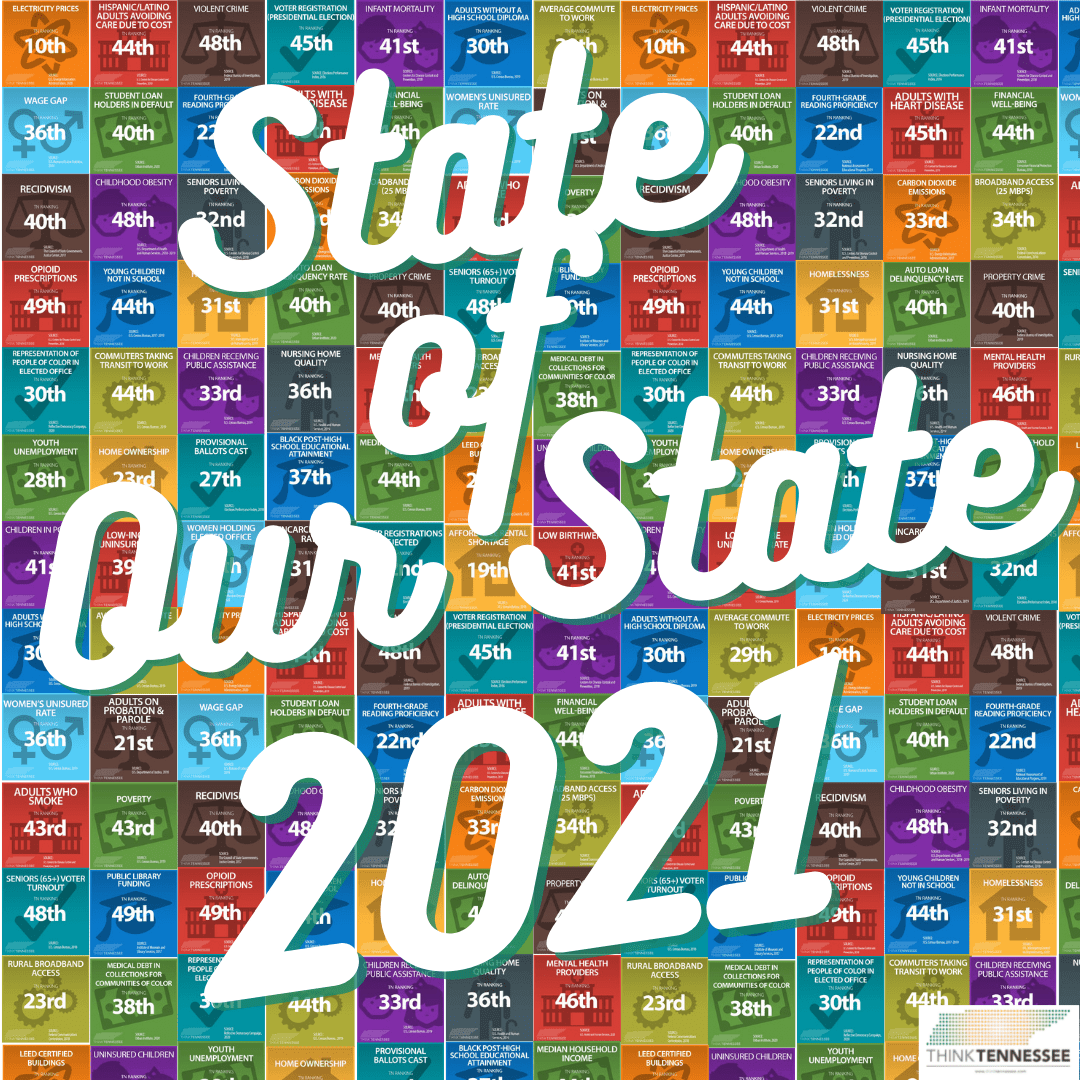